Imagination is the highest form of research.
–Albert Einstein 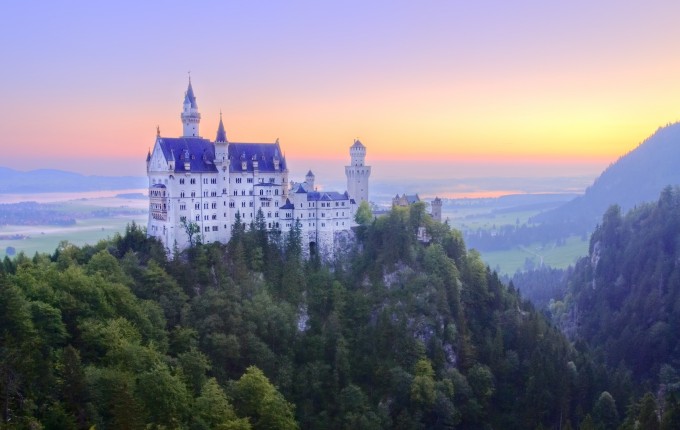 Einstein’s quote boldly specifies the reading of fairytales to increase children’s intelligence, not simply reading books, in general, to them, which suggests that he believed such stories to be nourishment for children’s brains. That’s intriguing, especially from a man of genius.

If I could take Einstein to lunch, I would double click my ruby slippers and fall into the rabbit hole with him, applying the looking glass to his brain to see just what components of fairytales he deemed as enriching and to just what cerebral areas. Alas, I can only do so in my imagination. Agh yes, imagination, a common denominator of fairytales: imaginative worlds that beckon to transport readers beyond their four walls and current life narratives.

From one of his other quotes, “Imagination is more important than knowledge”— we can determine that Einstein was most enthusiastic about the power of imagination, the life-enhancing ability to imagine other possibilities. He claimed that using his imagination, as a vehicle to project himself out into the Universe, was precisely how he discovered the Theory of Relativity, which was counter to scientific thought at that time. What an odd pairing: imagination and scientific concept, the former being a creative pursuit typically thought of as a function of the right-brain hemisphere and the latter being more often associated with left-lobe activity. While lateral division of brain functions oversimplifies the wondrous and complex organ we call the brain, it appears that Einstein optimized his cerebral power by consciously activating neural pathways in multiple lobes at one time.

Neuroscientists tell us that intelligence is measured by brain volume and degree of connectivity. Research shows that the human brain is not static, that it can change and does change. Now that’s exciting news: we’re not stuck with strictly the neurons and synapse in which we were born. Current studies show that when children are exposed to enriching and engaging experiences varying cerebral phenomenon can occur:

Metaphorical and abstract thought elements both contribute to fairytales being jam-packed with stimulation for cross-lateral cerebral activity. On one hand, there’s language development with dialogue, vocabulary and grammar, and there’s typically use of logic in some character choices and actions. And on the other hand, there’s an imaginative world and unique characters, sometimes even fantastical; there’s colorful imagery and emotional impact. In addition, most fairytales propose conflicts and life lessons that require deeper subjective thinking skills.

We are all on a heroic journey. Yes, we are, even kids—in fact, especially children as their heroic expeditions loom long before them, yet to be fully lived. Young or old, people want to believe things will work out regardless of the obstacles and challenges they face. And real life surely can dish up plenty of difficulty. Fairytales almost always feature a hero or heroine that overcomes negative circumstances or toxic people. Why not use this simple tool to embed such hopeful examples in children’s psyches?

Just think, you can ignite the inner superstar in children and you can stimulate their brain synapse and neural pathways by merely reading them modern-day or old-world fairytales. How easy is that? Ponder this: you are not only increasing their smart factor, you are enabling children to think of themselves as heroes, as problem solvers, as thinkers, and as visionaries—all great life skills and leadership characteristics.

Falderal or Fodder? As an author, mother, grandmother, and former teacher, I am passionate about reading children fairytales. I believe that many such old-world tales and modern-day books like EggMania are indeed fodder, full of enriching brain food and hero power for kids of all ages.